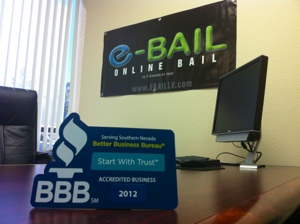 Call 702-462-9200 if you need Federal bail bonds in the State of Nevada. We have full licensing and authorization to post federal bail bonds at the Lloyd D. George US District Court in Las Vegas and any federal courthouse nationwide.

How much are Federal Bail Bonds?

The required premium for a federal bail bond is (15%) of the bail amount. For example, if a judge determines the federal bail to be $100,000 you can expect to pay $15,000 to a federal bail bondsman. Collateral can be pledged by anybody and is collected to ensure that the defendant will appear in court when required.

Federal Bail Bonds are different in that the Federal Court does not give any grace period when a court date is missed. The Federal Court will immediately demand payment of the full bail amount. Therefore, most federal bail bonds require cash or other liquid assets for collateral. Once the defendant satisfies his obligation to the court and bonding company the collateral will be returned to the person that pledged it.

Please call us at 702-462-9200 to further discuss cost, payments, and collateral on federal bail bonds. We are licensed, bonded, insured and also accredited by the Better Business Bureau. Click here to visit our company website.

Example of a DUI Bail Bond

For example, if the bail for a (DUI) is $3000 then the bonding company will write a check for $3000 and give it to the jail for the inmate’s release. The jail will hold on to the check until all court dates are attended and then given back to the bail bonds company. For this risk, the bail bonds company must charge (15%) of the bail amount, which is $450 in the above example. The (15%) is a requirement of the Nevada State Law NRS 697.300 and cannot be more or less. A Bail Bond is the fastest, cheapest and most convenient option to get someone released from jail.

If you need a Bail Bond in Las Vegas or the surrounding area call Marc Gabriel a Better Business Bureau Accredited and Licensed Las Vegas Bail Bondsman. You can visit us at 3100 E Charleston Blvd Suite 108 Las Vegas, NV 89104 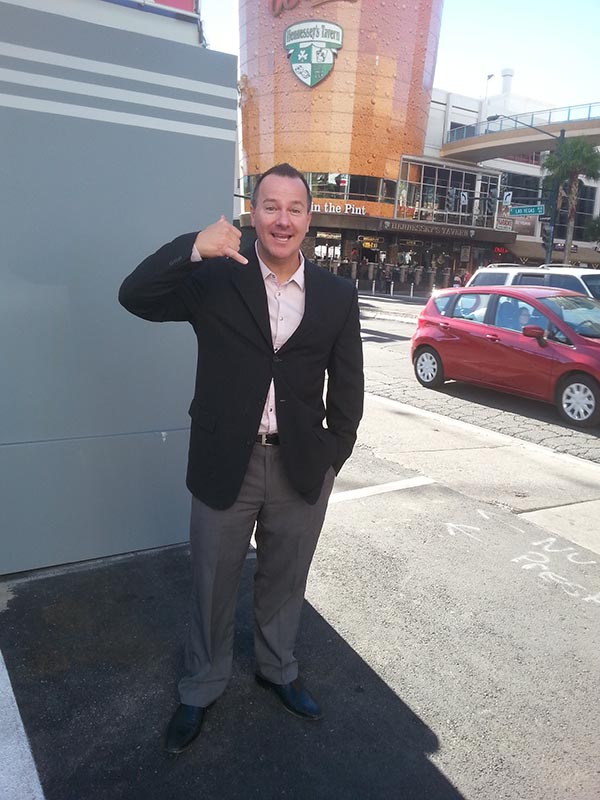 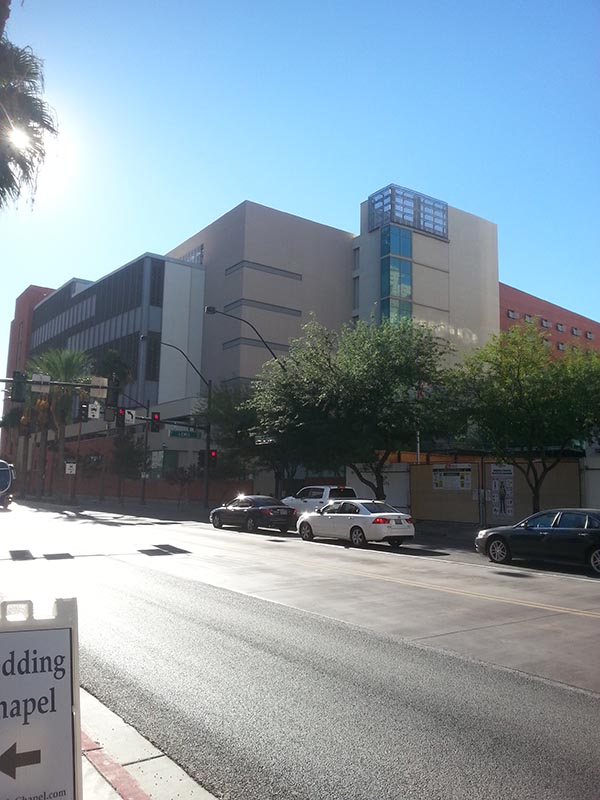 Next post: How Much Does a Bail Bond Cost?