How to post bail at the Henderson Detention Center 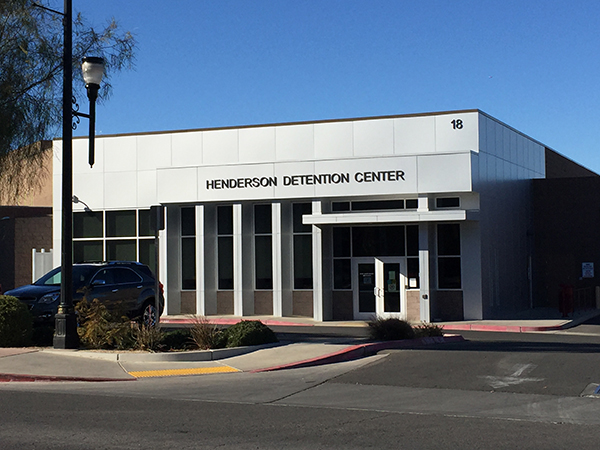 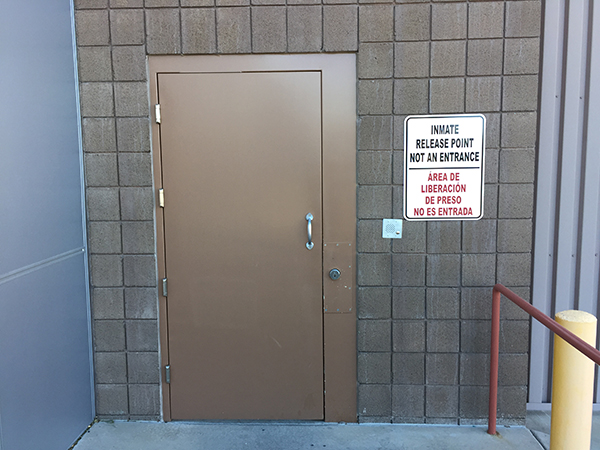 Call 702-462-9200 or visit our website for convenient Online Bail Bonds in 3 minutes or less which also includes the posting of the bonds. We are licensed by the NV Department of Insurance, (BBB) accredited and authorized by the Henderson Municipal and Justice Court to post bail bonds at its facilities. In your time of need for a bail bond in Henderson don’t just choose any run down bail company in a scary part of downtown. Come visit our beautiful office off the 95 freeway at 3100 E. Charleston Suite 108 Las Vegas, NV 89104, right on the corner of Mojave. We are just minutes from Henderson and Green Valley over the 95 freeway. For the fastest way to bail and post the bonds visit Online Bail Bonds in 3 minutes or less.

BAIL BOND RELEASE– Almost all arrestees are almost immediately eligible to be released on a bail bond. This option is the fastest and cheapest release option from any jail. Within a few hours after being arrested the jail will determine a bail amount. A reputable Las Vegas Bail bonds company will pay this bail amount through a bond which is like a check.

For example, if the bail for a DUI is $10,000 then the bonding company will write a check for $10,000 and give it to the jail for the inmate’s release. The jail will hold on to the check until all court dates are attended and then given back to the bail bonds company. For this risk, the bail bonds company is required to charge (15%) of the bail amount, which is $1500 in the above example. The (15%) is required by Nevada State Law NRS 697.300 and cannot be more or less. A Bail Bond is the fastest, cheapest and most convenient option to get someone released from jail.

If you need a Bail Bond in Henderson or the surrounding area call Marc Gabriel a Better Business Bureau Accredited and Licensed Henderson Bail Bondsman. 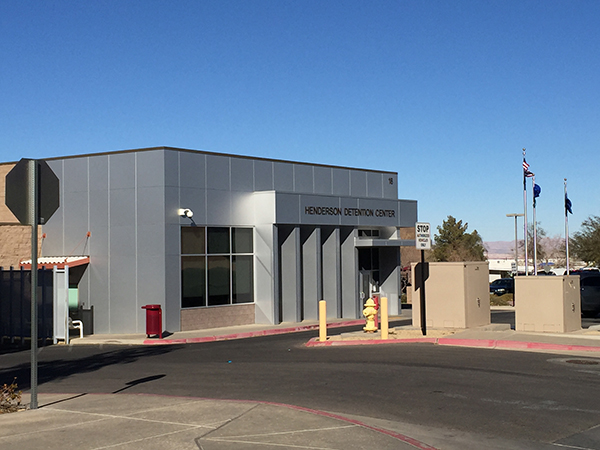 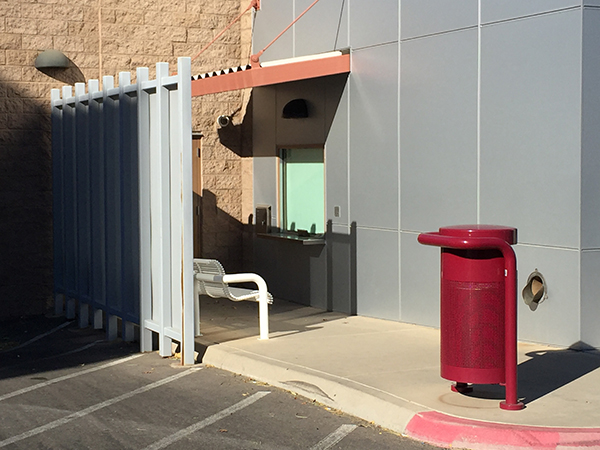