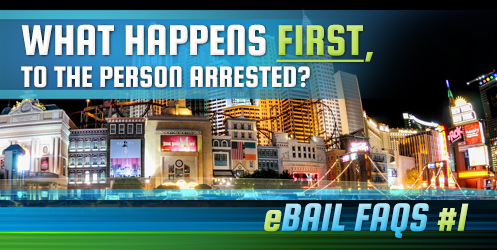 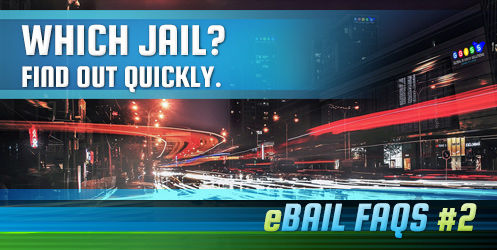 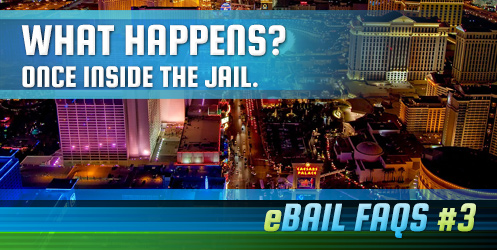 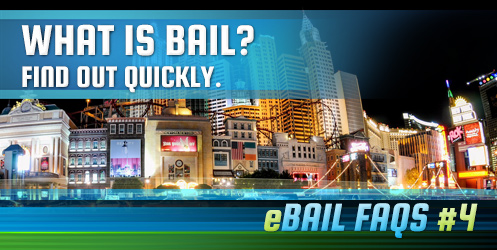 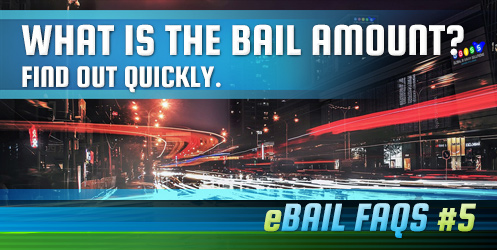 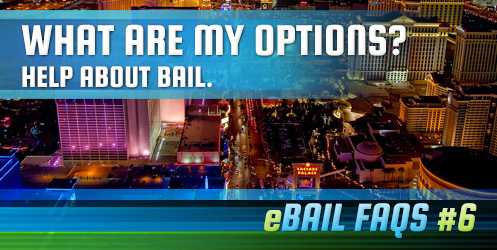 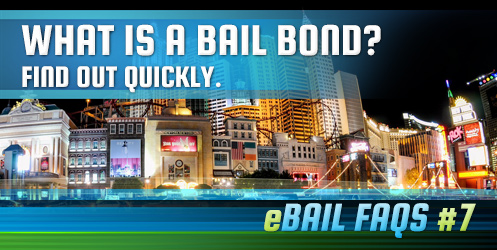 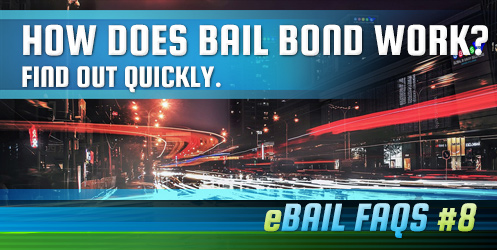 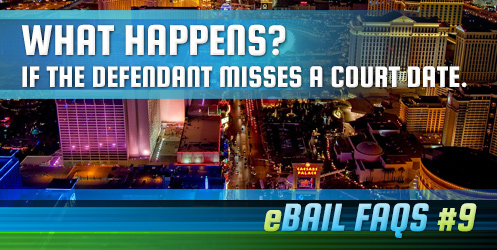 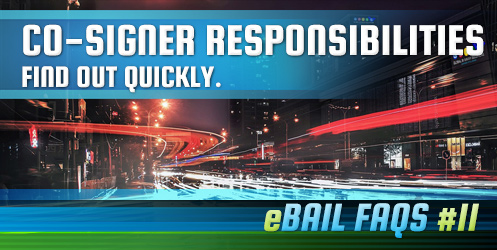 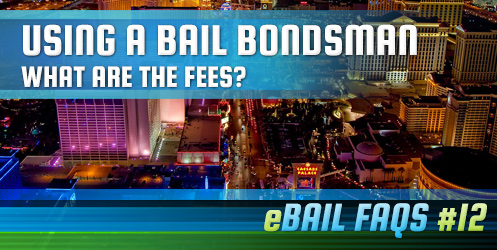 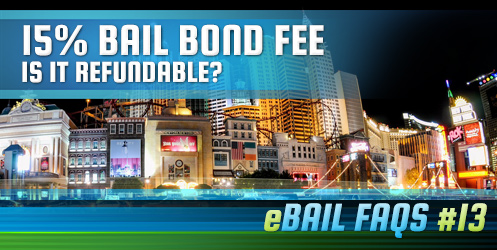 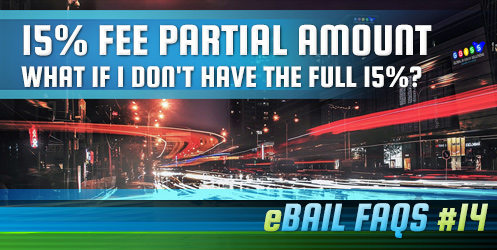 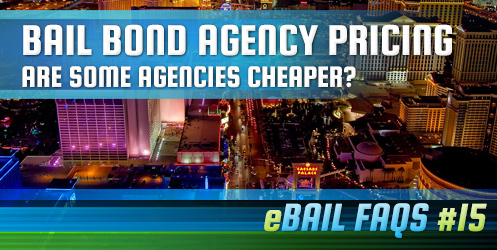 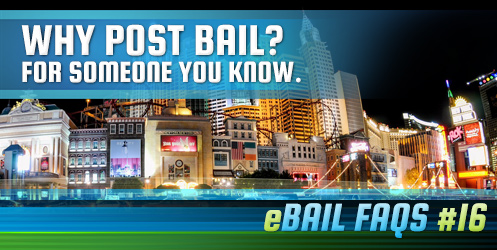 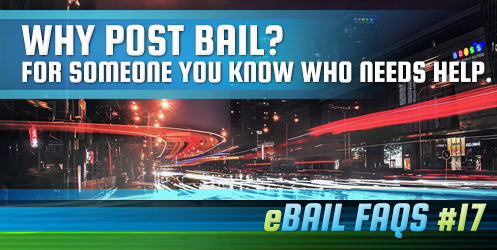 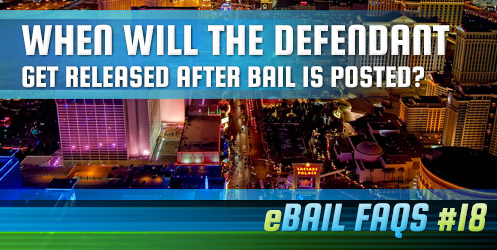 What happens first to the person arrested?

Don’t be scared. The person arrested is being accused of a crime and their innocence or guilt does not matter at this time. The detainee aka defendant will receive transportation to jail and go through processing.

What happens once in Jail?

The defendant goes through processing/booking into the jail which usually takes a few hours. Once processed in, their accused crime, also known as charge(s), and their bail amount is made available. At that time the defendant will be able to make free phone calls and call someone to “bail” them out. As soon as you know that your friend or loved one got arrested contact eBAIL. We will find out which of the four jails they are in along with details about charges and bail amount. Let us do all the work.

Bail means that money, or some other form of property, is pledged usually to a bail bonding company for the temporary release of the defendant from jail.

What is the Bail Amount?

The jailor court always determines the bail amount. The dollar amount will depend on the allegations of the crime. For example, the bail amount for a DUI is usually $3,000.

What are my options to help?

To get your friend or loved one out of jail you have a few options:
1) You can go directly to jail and as in the above example pay $3,000 to the jail.
2) You can hire a bail bonding company and pay only a small percentage of the $3,000. That percentage is (15%) as per Nevada Law or $450 as in the above example.
3) You can leave them in jail until their court date which is usually within 72 hours.

What is a Bail Bond?

A bail bond is a contractual process where the bail bonding company, through a co-signer, guarantees the payment of the bail amount to the court if the defendant fails to appear on their scheduled court date. In the above DUI example, that bail amount is $3,000.

How does Bail Bond Work?

You hire a bail bonding company and during the bail process a bond is issued which is like a “check”. The dollar amount on this “check” is the full bail amount (in the above DUI example the “check” would be $3,000). This “check” is then given to the court and only cashed if the defendant fails to make their court appearance. However, before the court can “cash the check”, the defendant has the chance to re-schedule for a new court date.

What happens if the Defendant misses court?

If the Defendant misses court what happens to the co-signer?

If the arrest warrant is not resolved in a timely manner by the defendant or their attorney, a Fugitive Recovery Service will be retained to return the defendant to jail and the co-signer will be responsible for all applicable fees.

What is the co-signer responsible for?

What is the fee for using a Bail Bondsman?

Is the 15% fee refundable in Nevada?

Once we post the bond with the jailor court, the fee is non-refundable.

Don’t worry. eBAIL guarantees financing and will work with you to create an easy payment plan. eBAIL accepts all types of payment such as cash, checks and credit cards in person, over the phone or on our website. In some instances, eBAIL will provide 100% financing if sufficient collateral such as personal property, real estate, vehicles, titles etc is/are pledged or a good co-signer is involved. Most of the time clients just bring their car title for eBAIL to hold until all obligations are fulfilled.

Are some Bail Bond Agents cheaper than others in Nevada?

Because the bail fee (premium) is set by the State at (15%), all bail bond agents have to charge the full (15%) as a matter of law (see Nevada State Law (NRS 697.300)). In almost all cases where a Bail Agent offers a reduced rate, the Agent is not a licensed bondsman or is acting deceptively. For your protection and the defendants, you want to avoid this type of scenario. eBAIL will work with you and guarantees easy financing of the required (15%) fee.

eBAIL has full licensing, appropriate bonding, and insurance. eBAIL also has an A+ accreditation with the Better Business Bureau.

Posting Bail allows a defendant to be free prior to their court date. There is no disruption in their life and they can return to work. Bail allows them to adequately prepare for the court dates and also change the court dates to suit their schedule. If no one posts bail for the detainee, they will appear on the court dates in prison clothing and handcuffs. Most of the time this will imply to the judge and jury that the defendant is already guilty. Unfortunately, it gives the impression the detainee is going through acclimation to the prison system. Therefore, reducing their chances of a successful outcome. However, a defendant “on bail” can reschedule the court dates, wearing their own appropriate attire. Wearing normal clothes or even a suit and tie can greatly minimize any undue bias.

When will the Defendant be released?

Once we post the bond, the process for release will begin. This release process depends on the jail and usually takes 4 to 12 hours or sometimes more.