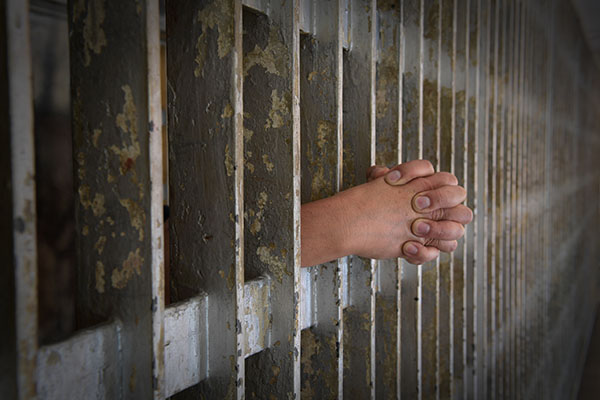 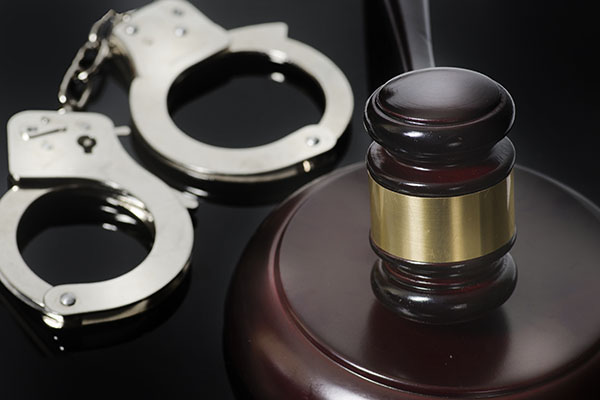 A bail forfeiture notice is an official court document that is sent to the bail bond company by certified mail. It informs the company of two important items. First, it lets the bail company know that the defendant missed a court date and a warrant for arrest is issued. Second, it gives the bail company a date on which the full bail bond has to be paid. To remedy this situation the defendant has to get a new court date through the following options.

If you have any further questions regarding bail bonds or a bail forfeiture notice please call us at 702-462-9200 or visit our company website for Online Bail Bonds in 3 minutes or less? 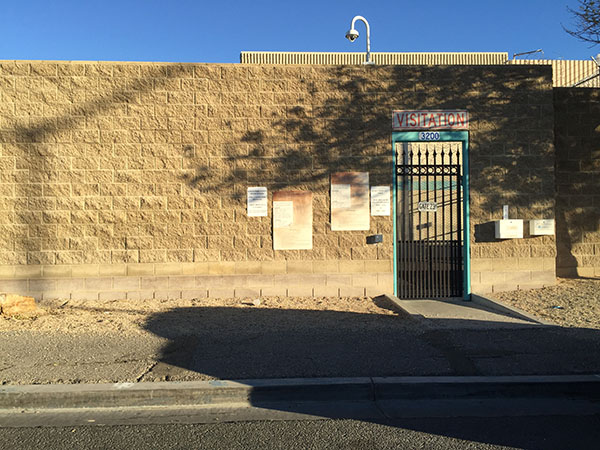 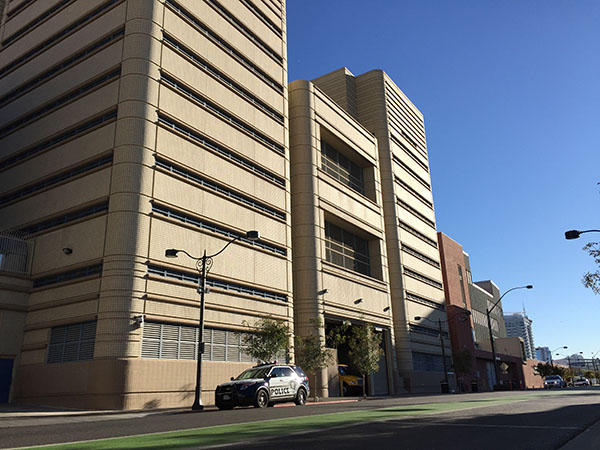